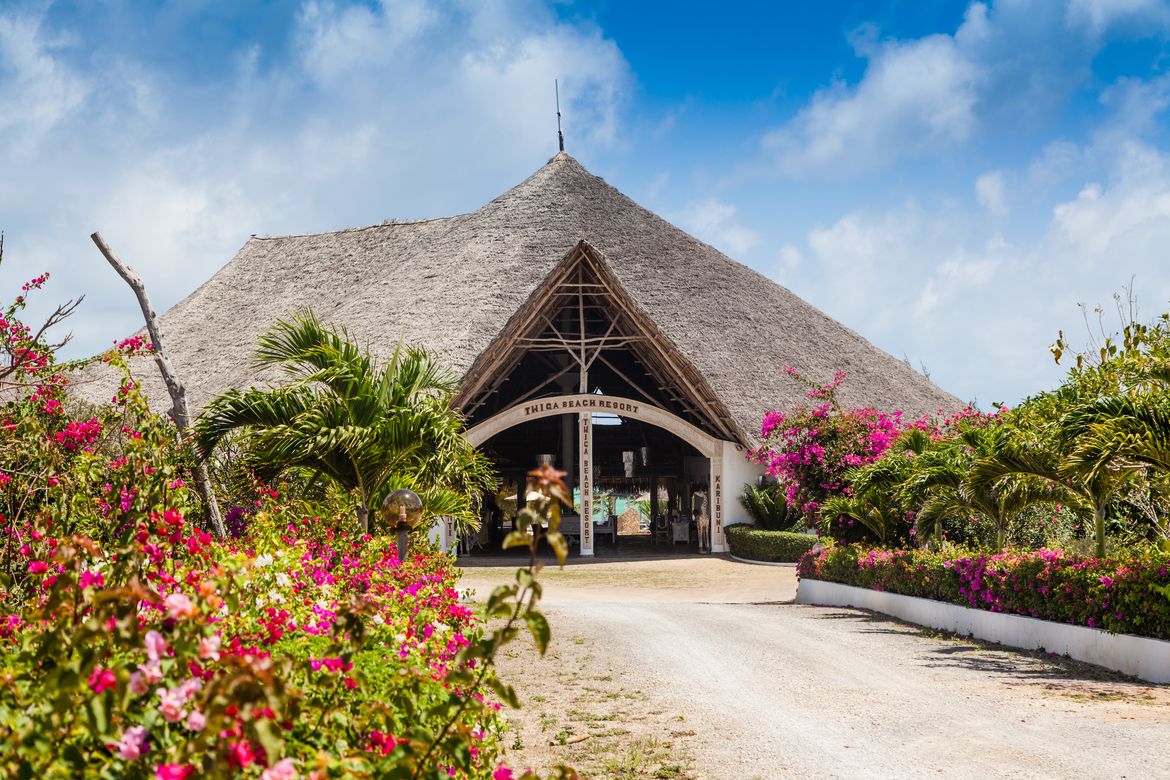 Near Malindi, in addition to the sea, you can discover natural wonders, such as the spectacular Marafa depression, called Nyari in the local language and known as “Hell’s Kitchen”. Featuring a series of sandstone gorges and precipitous ravines, Marafa’s unique and almost otherworldly landscape has become the staple of local folklore. History, along with nature, is also a great protagonist, with the lost city of Gedi, a secret city in the Arabuko Sokoke forest, an ancient now-abandoned trading post of the Swahili people, nestled in the forest, whose hidden passages and ruined walls tell the story of an ancient and mysterious past.